With this post, I kick off a series that walks you through the process of building  database applications using a CI/CD pipeline. I will be covering:

Links will be added for each topic as that article is published. I will use the DinoDate application (source) as my code base.

For this post, assume that I have DinoDate installed and all development to date  has been done directly in the database (source code not stored externally in files).

Since, however, it’s really not a good idea to edit and maintain code directly in the database, I’d like to switch to storing the DDL for my database schema objects in files, managed by a version control system. Let’s get going!

Export the Database Objects out to Files

I could export the code for my objects out into files by writing queries against  built-in database views like ALL_SOURCE.  I have used this method a few times, and you probably have, too. You can make it work, but it puts the onus on you to get everything right. I’d rather think about other things, so I ask myself: is there a tool that will take care of the heavy lifting on this step?

There sure is, and it’s free:  Oracle SQL Developer has a great export tool. Assuming you’ve got SQL Developer installed and you can connect to your schema, here’s what you do: 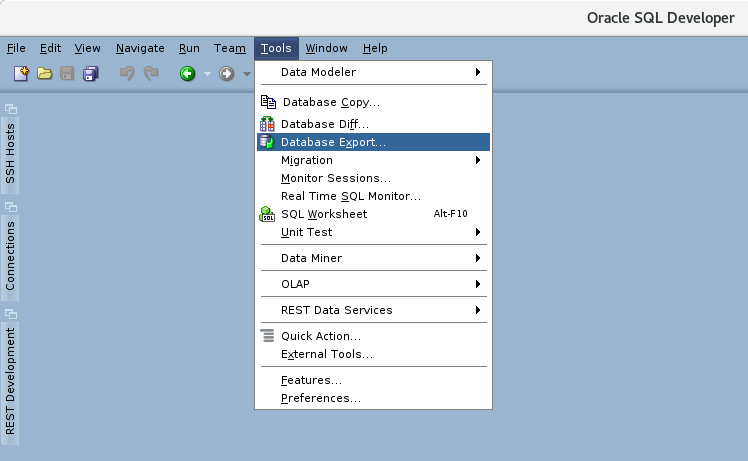 The first step of the wizard configures the general export attributes: 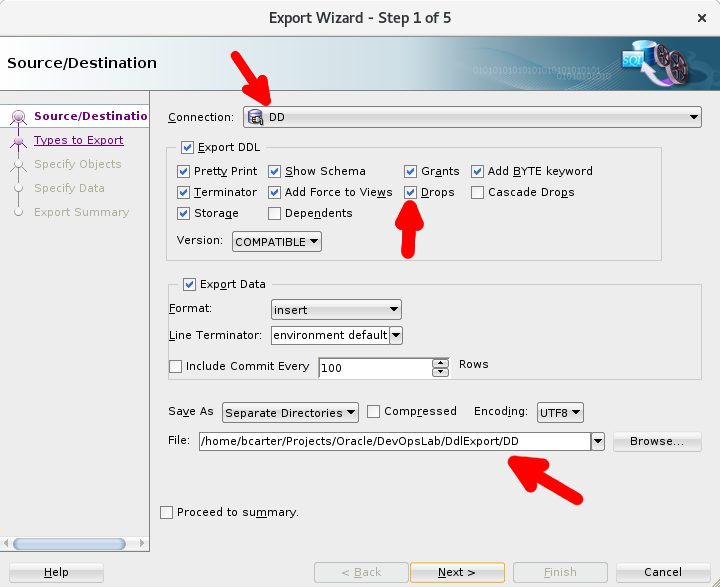 In step 2 I left all of the default options selected. 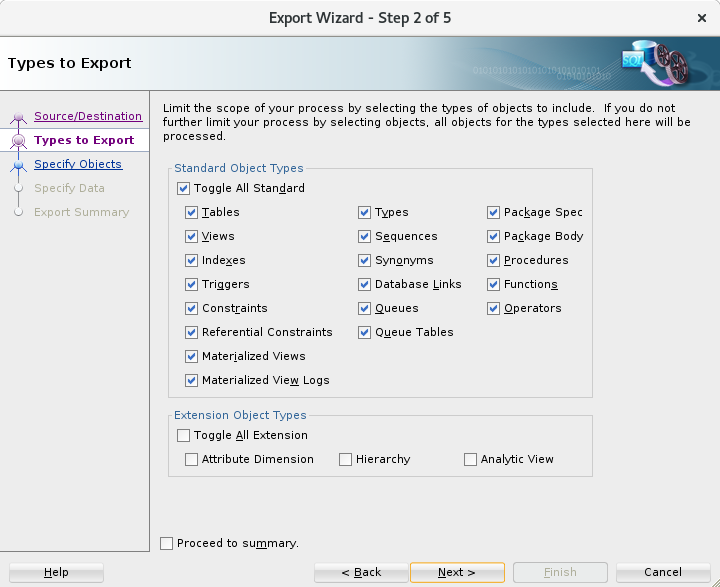 I want all of the schema objects so I skip step 3. 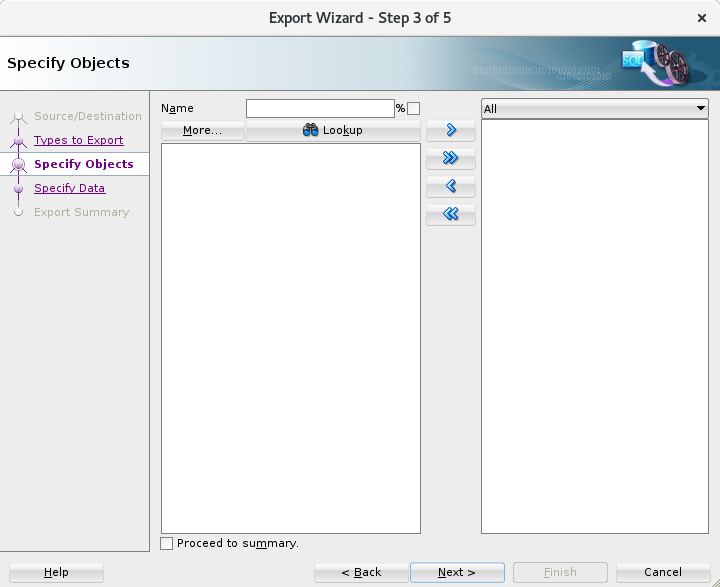 I selected the tables that contain the pre-loaded master data for the application. 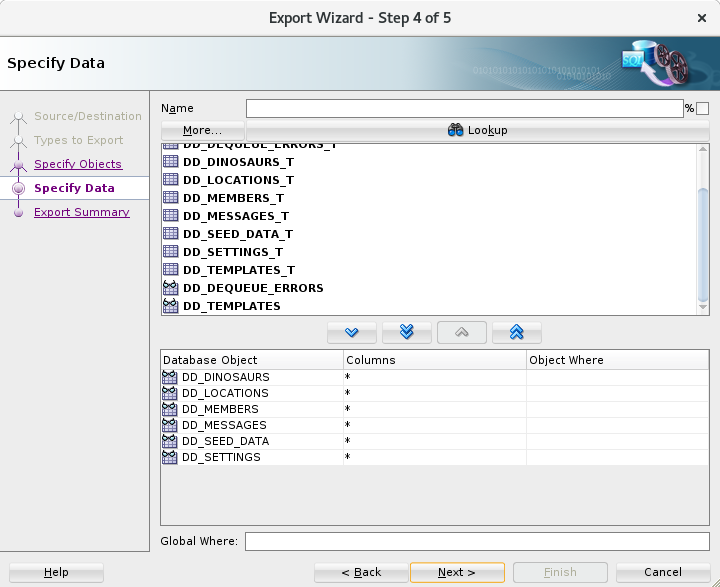 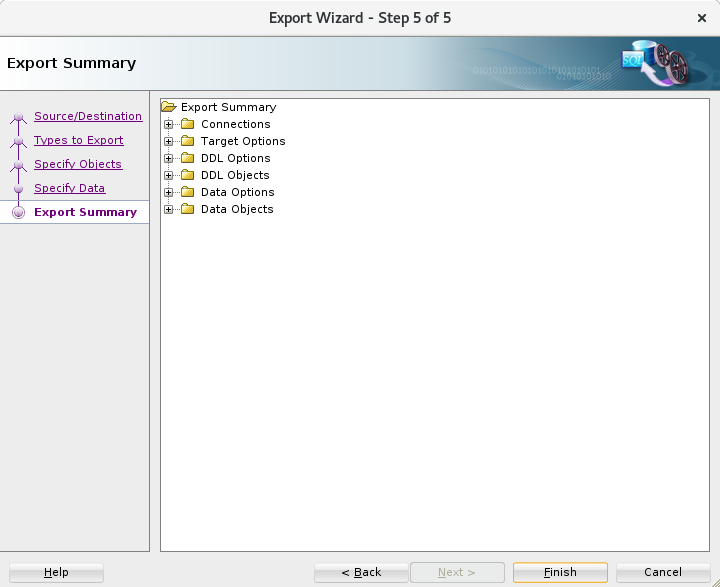 The export wizard also creates a master run script and opens the script in a new worksheet (I’ll come back to this later): 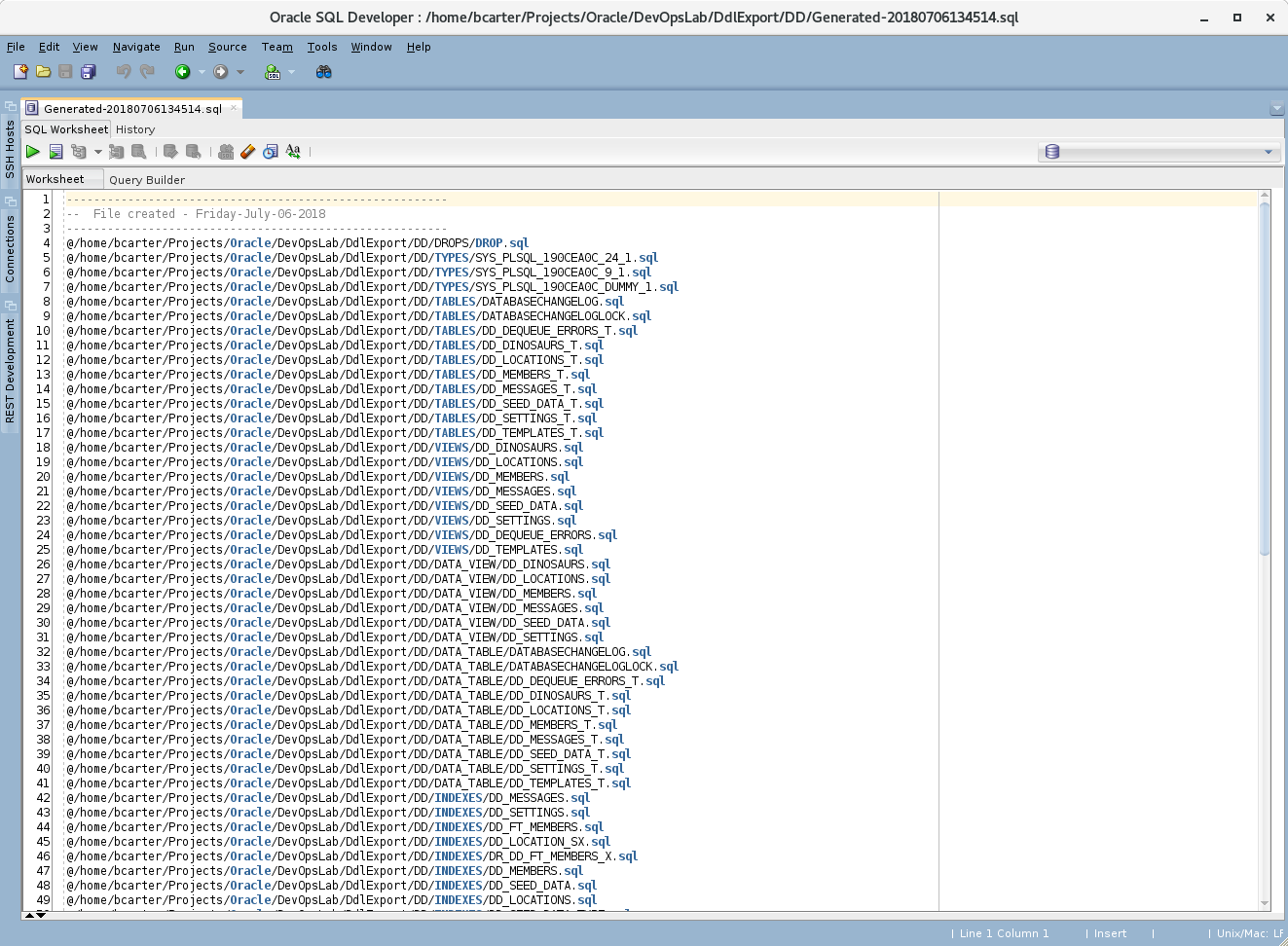 Now that I have everything exported, I want to get the files into version control asap.

Add the Objects to Version Control

I’ll be using Git for version control.  SQL Developer has some nice integrated tools for working with Git but for now, I’m just going to use the command line.

Shell
Assuming that you’re using a central Git repository, you should push the new repo up to the shared repo.  That process can differ based on which repository host you’re using so I’ll leave it up to you to consult the documentation.

With my files stored safely in Git, it’s time to

Whenever you use any automated code generate/export tool, you should verify the results.

For example, you may want to change the generated SQL for the dinosaure_id column from

After you verify each file, run a code beautifier on it.  Maintaining a standard code format will make it easier to see the differences between changes.  This will make your future code reviews much easier.

Make sure you commit each file as you change it.  Don’t wait till the end to do a massive commit.

In step 1 of the wizard, I selected Save as Separate Directories so all of my object scripts have been grouped into directories by type, like this:

This is a perfectly fine way to organize your scripts.  However, I like to group mine by whether or not the scripts will be changed and re-run vs run a single time and future changes will be done with new scripts.  For example:

If I were going to run everything from scripts, I would also break down the Run_Once directory into product versions with a subdirectory for ‘create from scratch’ and one for ‘updates’, like this:

In another post, I’ll show you how to use a Schema Migration tool which makes managing schema changes much easier.

Now that everything is cleaned up and organized, we need to modify the master script that was generated by the export.  It should be named with a timestamp in a format similar to this:

You will want to edit this file and modify the directory for the scripts to match the changes you made above.  Also, you need to verify that the scripts are being run in the order of dependencies.  Objects should be created after the objects they depend on.

If you’re not planning to use a Schema Migration tool you’ll want to create separate master scripts for each of the create and update directories.

Create a new schema that’s safe to test with, and run your master scripts.  After you get the scripts running without errors, do a schema compare to check for any differences between your new schema and the schema you exported from.

When it’s all the way you want it, you are now ready and able to work from files to build your database code.

From this point, you can now follow a new and improved workflow when it comes to editing the code for your database objects:

Of course, that is a very simplified workflow. You should start a discussion with your team about using more advanced methods to further automate and improve your processes.

I sincerely hope you skimmed this post because you gave up long ago on editing code directly in the database. If that is not the case, I hope this article helps you make the change. Because then the next time something goes badly wrong,  you can simply recover from Git (or your repository of choice).

No tearing your hair out. No gnashing of teeth. No self-hating recriminations. Just a quick recovery and get back to work.

And then you can move on to more interesting challenges in improving the way you write and maintain your database application code.